In Moscow it came very quickly, even two weeks did not pass, it works perfectly. 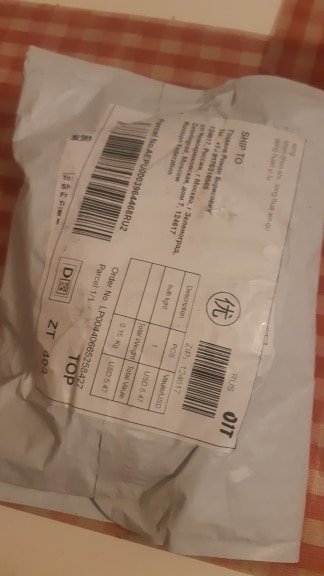 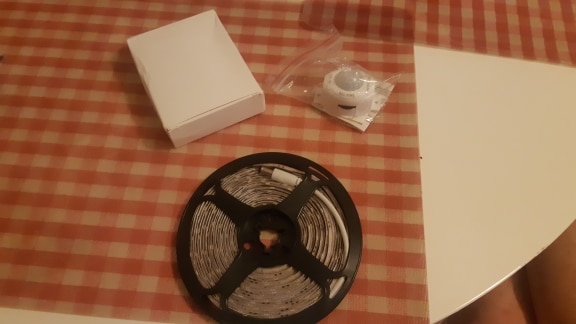 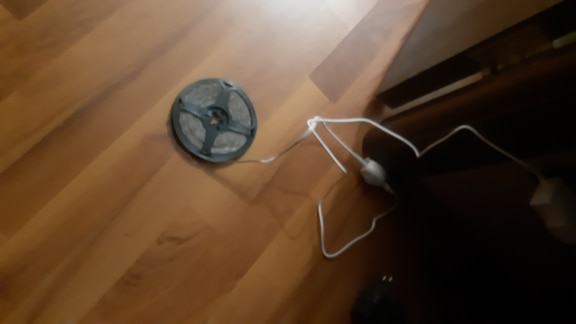 As it's in the photo, order came super fast

<2en> I arrived in Istanbul in 10 days. i paid for 25 pounds of Customs. I had bought it from different sellers before it was lit in the light dark environment, these guys would be better if it had a night and day button set to burn in the dark environment. <2en> just turn on the inside if you want to burn in light light, just throw a black tape on the smd photocell next to the pir sensor inside. *** The cargo arrived in Istanbul in 10 days.I made a customs payment of 25 lire. I bought it from a different vendor before, it was working in a light dark environment, it would be nice if these arrivals were set to work in a dark environment, actually it would be nice. If you want it to be sensitive to motion only in light light, open it inside, throw a black tape on the pir smd photocell inside. 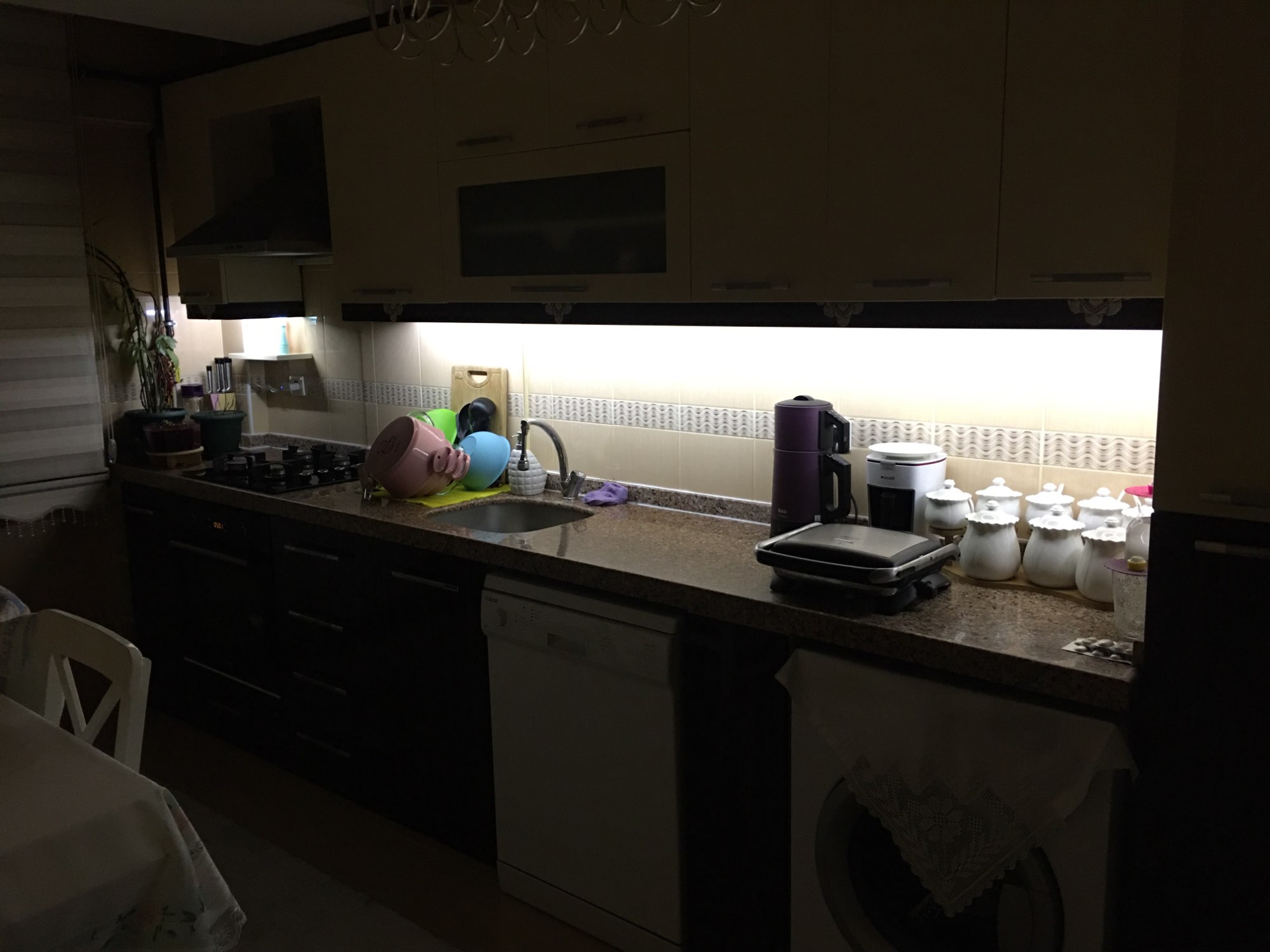